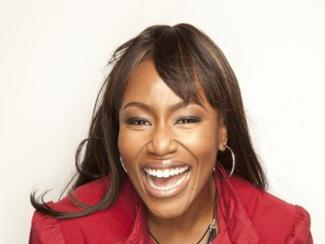 Mandisa Diane Hundley, artistically known as 'Mandisa' (born October 1, 1976) is an American-Grammy award winning singer who rose to fame as one of the favourites in the fifth (2006) season of American Idol. Despite finishing as the overall ninth place finalist, Mandisa has gone on to become one of the most successful idol contestants of all time. Mandisa has gone on to release four studio albums, "True Beauty" (2007) "Freedom" (2009) "What If We Read more on Last.fm Bio provided by Last.fm. 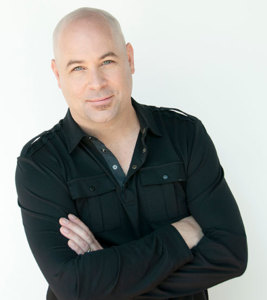 Mark Schultz (born September 16, 1970, Kansas City, Kansas) is a popular Contemporary Christian music singer/songwriter. In 1995-6, he travelled with a group called Up with People and was the lead singer of one of their international casts. He then returned to Nashville and became a youth group leader, when a teen suggested he take his songs to a record producer. He has released 4 albums and has been nominated for numerous Dove Awards, finally winning Read more on Last.fm Bio provided by Last.fm. 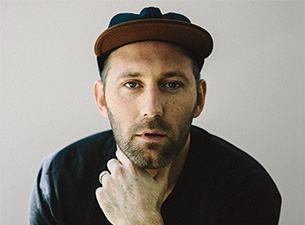 Mat Kearney (pronounced CARN-ee; born 1 December 1978 in Eugene, Oregon) is an American singer-songwriter based out of Nashville, TN, originally from Eugene, Oregon. His music has an acoustic base fused with hip hop. He is signed to Aware/Columbia Records. In addition to singing, he also plays guitar, piano and harmonica. Following his first EP release (in 2002), so far he has a total of five top-20 hits on the Adult Top 40 Chart. The Hey Mama Songfacts Read more on Last.fm Bio provided by Last.fm. 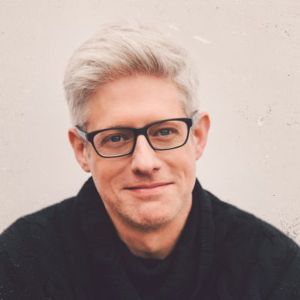 Matt Maher is a singer/songwriter/worship leader originally from Newfoundland, Canada, who later relocated to Mesa, Arizona. His contribution to contemporary praise and worship within the Catholic Church has been immeasurable and continues to flourish in the Christian world. Matt's music appeals to a new generation and yet maintains the depth and meaning that Christians need in their music, liturgy, and worship. Matt makes appearances at various youth conferences and events, including several World Youth Day (WYD) conferences. Read more on Last.fm Bio provided by Last.fm. 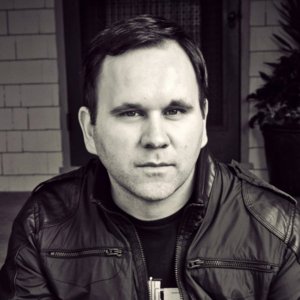 Matt Redman is a British Christian songwriter, and was one of the main worship leaders associated with the Soul Survivor organization. He is now with Passion Conferences and an artist for Six Steps Records. He has authored and edited multiple books on Christian worship, including "The Unquenchable Worshipper" and the book Facedown which accompanied the album. Some of his most popular songs include Heart Of Worship, Let Everything That Has Breath, Once Again Read more on Last.fm Bio provided by Last.fm.

Matthew West is a Christian singer who was raised in a suburb of Chicago, IL., where he discovered music at an early age. The son of a minister, he grew up in the front pew listening to his mom harmonize and following her lead. By the time he reached high school, Matthew remained involved in music and received a scholarship to study music at Millikin University in Illinois. It was during his first year of college, that Matthew began playing guitar and writing songs. Read more on Last.fm Bio provided by Last.fm.

MercyMe is an American contemporary Christian band, originally formed in Greenville, Texas in the mid-1990s. The band signed with INO Records in 2001 and released their first album, Almost There, which propelled them into the mainstream spotlight with the smash hit "I Can Only Imagine". The album went on to sell more than 2 million records in only three years and earned the band an American Music Award nomination. In 2002, the band released their popular second album, Spoken For, which produced two more Top 10 hits. Read more on Last.fm Bio provided by Last.fm. 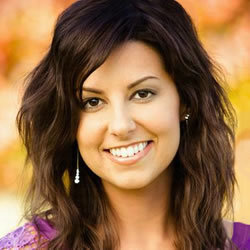 Meredith Andrews is a Contemporary Christian music artist and worship leader. Meredith grew up in Wilson, NC, where she started singing when she was six years old. Though she was born as an only child, her parents served as foster parents to many children while she was growing up, three of whom later were adopted by her parents. She has wonderful talent. Read more on Last.fm Bio provided by Last.fm. 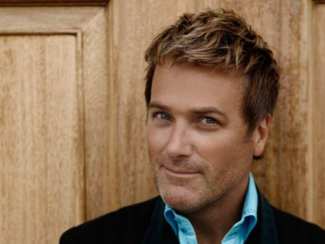 Michael W. Smith (born October 7th, 1957) is an American singer, author, songwriter, guitarist, and keyboardist. Since his first solo project in 1983, Smith has become one of the most popular artists in the contemporary Christian music world, while also finding considerable success in the mainstream. Smith has frequently topped both Christian radio and Billboard charts and is often listed as one of the top keyboardists in rock and roll in Keyboard Magazine. Read more on Last.fm Bio provided by Last.fm. 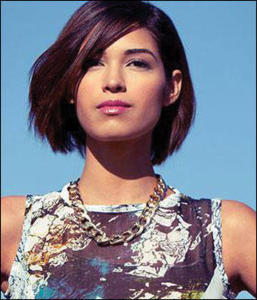 Moriah Peters’ sophomore release is a powerful collection of anthemic and melodic pop songs that challenge us to boldly live out our faith as Christians. At 21 she delivers a cutting edge, energetic sound that confidently carries a message that resonates with both the young and young at heart. Those familiar with her debut release, “I Choose Jesus,” will recognize her distinctive vocals and be delighted by her musical evolution. Co-producers Seth Mosley (Newsboys Read more on Last.fm Bio provided by Last.fm. 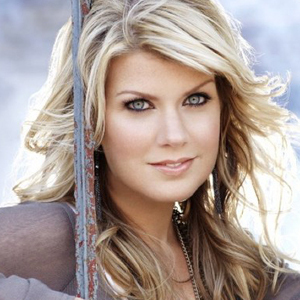 Four-time Grammy nominated Natalie Grant is known for her powerful and soaring vocals, heart-gripping lyrics and passionate performances, and has remained one of the top-selling Christian & Gospel artists since her 2005 breakout RIAA Gold certified album, “Awaken.” She has since gone on to have over 3 million in career sales. The Gospel Music Association has named her Female Vocalist of the Year 5 times and she has had multiple number 1’s on the Billboard singles and albums charts, including her most recent record titled, “Be One.”
More than just music and awards, Grant has built a relationship with her fan base on a personal level that goes well beyond the music. Regarded as real, authentic and transparent, that connection with people puts Grant at the top of the industry with fan engagement across all social media platforms.
Beyond her music career, Natalie is the author of several books, including a tween book series titled “Glimmer Girls.” Her fashion and jewelry line, NG by Natalie Grant, has seen great success, and most importantly she has used her platform to be an outspoken advocate for victims of human trafficking since 2005. She co-founded Hope for Justice International, which identifies and rescues victims of trafficking and then provides them with complete restorative care. The organization now has 6 offices spanning 4 countries and 3 continents.
Though she is a Seattle native, Natalie makes her home in Nashville, TN with her husband, producer/songwriter Bernie Herms and their three children: twins Grace and Bella, and their youngest, Sadie. 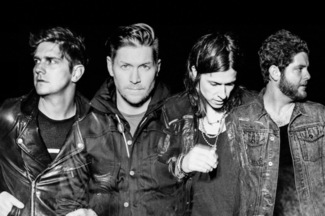 NEEDTOBREATHE is an American Christian rock band from Seneca, South Carolina. They were formed in 1998. “We wanted to make an important record in the way that people used to make records. Bands rarely have the time that allows them to create a game-changing album like Born to Run, Rumours, or Damn The Torpedoes. So we said, ‘Let's set ourselves up to do that. Let's believe in the songs enough that we're willing to take the time they need and really push ourselves. Read more on Last.fm Bio provided by Last.fm.

The Newsboys are a Christian pop/rock band formed in 1987 in Mooloolaba, Australia (although they soon relocated to Nashville, Tennessee). Its core members, John James and Peter Furler, originally hailed from Australia where they played in a band together called The News. Newsboys are considered one of the most popular bands in the Christian music industry. They have had numerous hit singles on the Christian pop charts, including Shine (1994), Take Me To Your Leader (1996) and He Reigns (2003). Read more on Last.fm Bio provided by Last.fm.